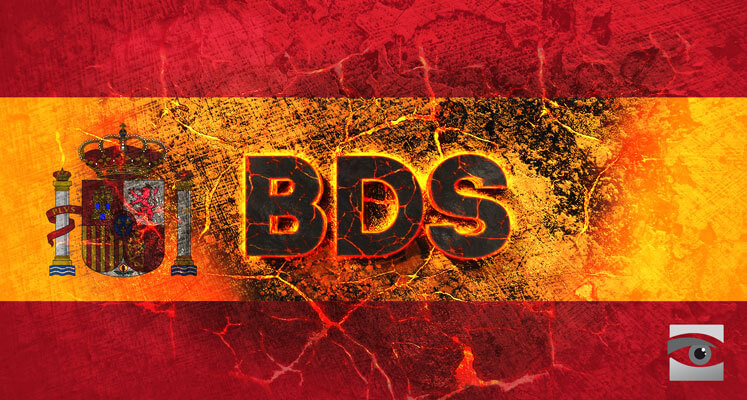 The Contentious Administrative Court number 2 of Santander (north of Spain) has declared illegal the adherence of the cities of Torrelavega (52,000 inhabitants) and Cabezon de la Sal (8,349 inhabitants) to the BDS discriminatory movement against companies linked with or located in the State of Israel.

The decision considers that the agreement adopted by both City Halls contains discriminatory restrictions and that exceeds its local competency and affects the right to equality reflected in the Spanish Constitution.

The motion was presented in Torrelavega by ACPT (local hard left close to Podemos) to the plenary session celebrated on 30 november 2017, being approved with the votes of the councilors of PSOE (socialists), PRC (regionalists) and the opposition of Partido Popular (conservatives).

The motion was presented in Cabezon de la Sal by Podemos on 30 november 2016, being approved with by PSOE and PRC. The Popular Party voted against the resolution.

The legal siege on this disgusting discriminatory campaign, thanks to our legal initiative, does not stop. ACOM will continue to expose these extremists that both in the institutions and in the public life intend to impose their ideology by coercion, and to recover the dignity for our Jewish minority threatened by those same intolerants who intend to break the Spanish Constitutional framework that protects us all.