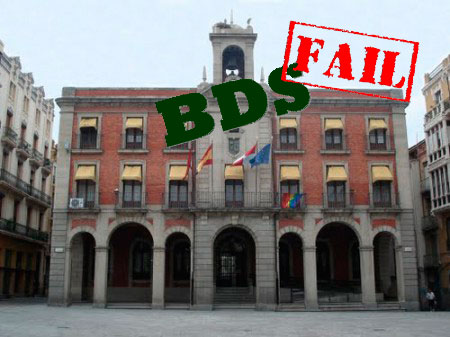 The efforts led by ACOM in its fight against the antisemitic BDS movement have an impact on fanatics. Spain, as other established democracies such as the United Kingdom, France or the US, is prosecuting BDS because of the judeophobic and totalitarian nature of their activities.
https://a-com.es/wp-content/uploads/2016/03/zamora-bds-1.jpg 337 450 alberto.hernandez https://a-com.es/wp-content/uploads/2019/07/acom_logo_tagline2.png alberto.hernandez2016-03-08 09:30:152020-10-08 18:24:55The city of Zamora steps back from supporting BDS 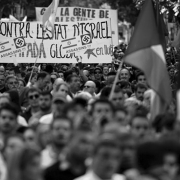 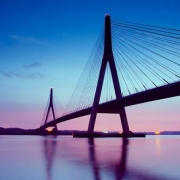