Court number 1 of Alicante has annulled the decision taken in a plenary session of the Cocentaina  Council (11,432 inhabitants) on 18th February,2016, to endorse the campaign of Boycotts, Divestment and Sanctions (BDS) against Israel.

The sentence declares null and void the agreement to support the BDS campaign, the boycott of Israeli and pro Israel institutions, companies and organizations, the declaration of Cocentaina as a «Space Free of Israeli Apartheid» and all points in the agreement adopted by the Council.

The boycott proposal was presented in a plenary session by PSOE (Socialist Party) and approved by all the parties: far left municipal group of Podemos, Compromis, Ciudadanos and PP.

Thanks to the legal initiative of ACOM, which exposed the illegality of BDS resolutions, that discriminate against anyone based on national, ethnic or religious origin, including the Jews, 15 boycott agreements have been annulled by the courts (including 2 rulings of High Courts of Justice), 7 City Councils have voluntarily revoked said agreements after our legal action, and 2 municipalities has its agreements legally suspended until a final decision is made. 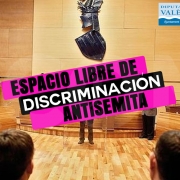 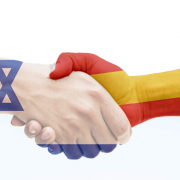 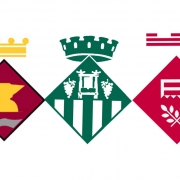